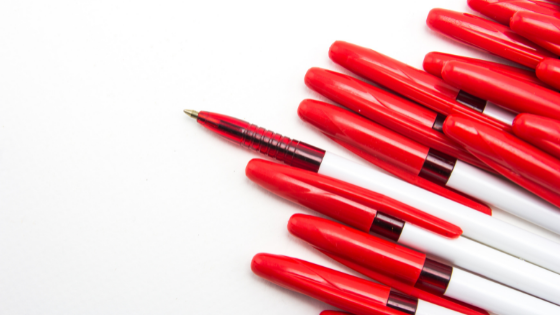 I don’t think there’s a writer around that has not had the issue of sitting down at their keyboard or notebook and hearing their inner voice saying things like:

“Nobody is going to want to read this!”

“You have no idea what you’re doing, do you?”

We’ve all been there from bestselling authors to complete newbies.

Everyone has that inner voice, that inner editor or critic. Some say you can’t quiet that voice, but I think that you can. I think it takes a little time, a little investigative work, and you gotta get into your mind a little bit, which is not always easy, but it’s so worth it!

Is it someone that you know? A parent, an old teacher or mentor, is it just a version of yourself? I have a snotty teenager that talks to me when I try to do TikTok or Instagram Reels. She’s fun. I also have that old teacher’s voice from back when I was doing theater. That voice is still there, unfortunately.

Sometimes it is just that inner critic. You don’t really know where it came from – it’s just there. So first, you’ve got to figure out who is talking because that can actually help you figure out how you’re going to deal with them.

Even if you know who or what that voice is, if it actually is someone from your past, I still want you to personify them a little bit. For example, I know what my inner teenager looks like – wearing Doc Martens and other various nineties gear, listening to Alanis Morrisette.  I know what that old theater teacher looks like, right? But when it comes to that inner critic or editor, I needed to personify that voice, and I used Tarot cards for that.

You don’t have to use Tarot, you can pull images from Canva or Pinterest, but if you are going to use Tarot, grab your favorite deck and flip through until you land on a card that gives you that vibe or feeling of your inner editor, something you connect with right away.  This step is important because our next step is to talk to this voice and I find that’s easier if you can look at something or someone.

Interview them, start a conversation

I know that sounds nutty, but I promise you it works! I like to do this long hand in a journal, but you can totally type this up, or if no one else is home, just talk it out. Anything works, just start the conversation. I’d love for you to ask them some questions. Who are you? What are you doing here? Why do you feel the need to criticize everything I do?  Literally ask them and see what they come up with. I know it’s a little weird, but if we personify them enough, they just become another character and as a writer, you are used to talking to people that aren’t really there, right? We are used to creating characters and writing as if we are them, this is just an extension of that.

So, be you and then be them and go back and forth and have a conversation. Sometimes I like to write a full on letter to them and then write a full on letter back as if I am the inner editor, but now I’m so used to working with my card that I can speak via post-it note. That took some time though, remember we are building a relationship here. I want you to befriend your inner editor, and that takes time, just like in real life.

When you meet a new person, they don’t become your best friend right away. You may have a very strong connection with someone, but it still takes time to develop that intimate connection. So don’t feel like you have to rush this process, take your time and really work with this inner editor and find out what they’re good at. try to understand them and help them understand you and your writing process.

The thing is, I don’t believe the inner editor is there to harm you or hurt you or belittle you on purpose. I think they’re trying to help you. My inner teenager is trying to keep me from being embarrassed when I do Instagram Reels or TikToks because my inner voice was like, you’re going to embarrass yourself. The inner teacher’s voice is trying to keep me on track, trying to get me to do my best. And the inner editor is just trying to make the words beautiful. They really are trying to help, they just do a really crappy job of it. They suck. They’re not nice. That’s the bottom line. They are not nice about it. So if we can befriend those voices, we can make them a little nicer.

Let them help you

Once that friendship or relationship is established then you can give them jobs to do, help them help you so they are not butting in where they don’t belong.  My inner editor is great at names and research.  What would your inner editor be good at?  Ask them and see what they answer – put them to work so they quiet down when you don’t need them criticizing you – like first drafts.  This really does work. It really does quiet that inner editor voice.

I would love to know how you personified your inner editor? Did you use a Tarot card? If so, which one?!  Let me know in the comments below.

And if this is something that affects you and keeps you from writing, then I invite you to join my waitlist for my signature course – Turn on the Tap – which I’ll be opening up again in the Spring of 2022. 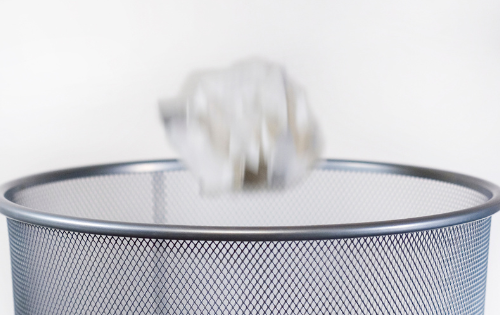 Does Your Novel Really Suck? 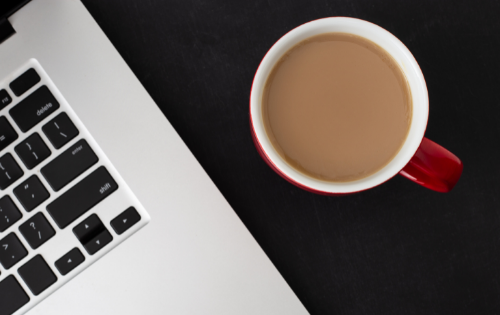 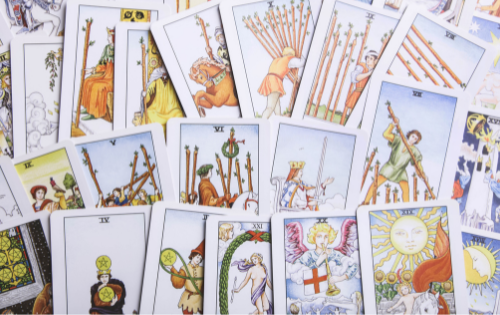