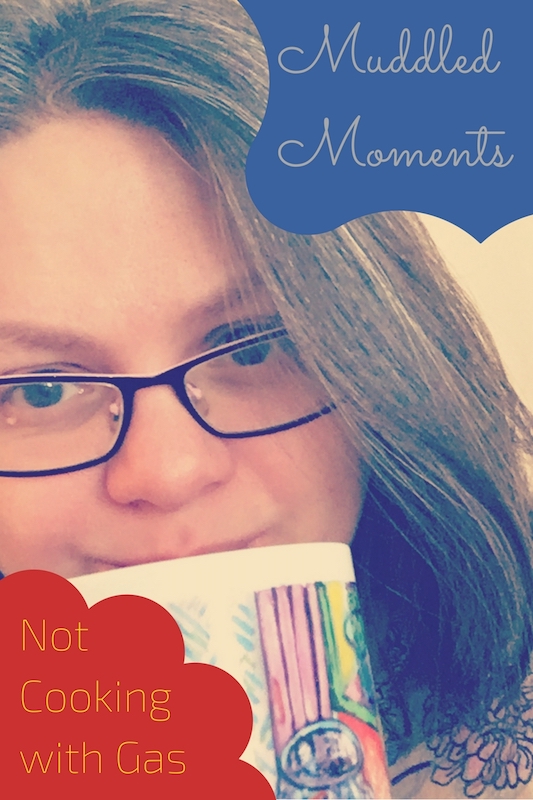 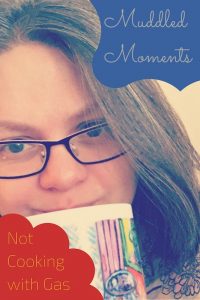 Today, I’m starting another new series I’m starting on the blog called Muddled Moments – little slices of my life (that’s not necessarily related to writing) – today is about the lack of gas coming into our apartment building.
What happened?
So….a few weeks ago, right around the time of Career Day actually, there was some issue with the gas heading into our apartment building.  From what I’ve heard, the gas company was checking something or doing some work and they overloaded our pipes and a small pop-like explosion happened.  This didn’t cause any permanent damage, but the gas needed to be turned off immediately. So far, it hasn’t been turned back on to the apartments (it has been turned on to the water heater though so we can shower and do dishes).  Our management company felt bad since it wasn’t their fault, so they gave us a 2-burner hot plate. 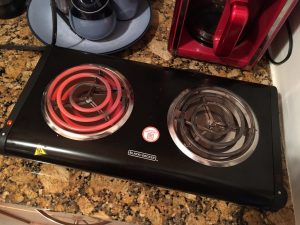 How will we cook?
We cook with a microwave, the hot plate, an electric kettle that my Mom gave us, our crockpot, and a toaster oven.  It’s been like cooking in a college dorm. Also, I’m not much of a chef, but I swear the last two weeks all I have wanted to do was bake.  Seriously, I keep dreaming about banana nut bread, cupcakes, chocolate chip cookies, and all sorts of tasty treats that I can make, except that I can’t.   It’s been…tricky, but we have actually been managing fairly well.  We found some new crockpot recipes to try, some old favorites to pull up on Pinterest, and some new ways of cooking veggies and steaks. 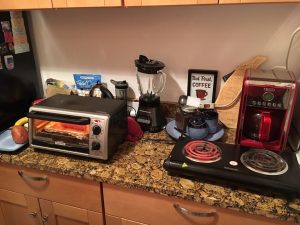 It affected the laundry room too?
Short answer: Yes.
Long answer: I started laundry one day, threw my two loads into the dryers and headed back upstairs.  I went down 30 minutes later and my clothes were still wet and cold.  Thinking that the dryer was just having an issue, I ran it for another 30 minutes….again, wet and really cold.  I finally called our super and found out that the dryers should not have been plugged in, as they were affected by the no gas.  Great!  I wound up at the apartment building across the street finishing up my clothes.  Fun day…NOT.  Lately, we’ve been using the laundromat pick-up and delivery service down the street.  It’s nice having the clothes come back home all clean, dry, and folded.
This no gas thing has been interesting, to say the least, and has caused my husband and me to get really creative on meal planning. Do you have any favorite crock pot recipes?  Have you ever had to get creative with cooking due to an unplanned issue?  Isn’t apartment living the best? 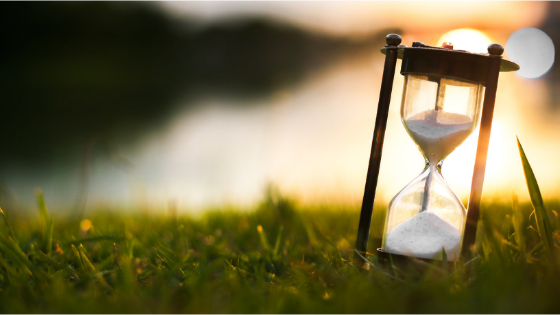 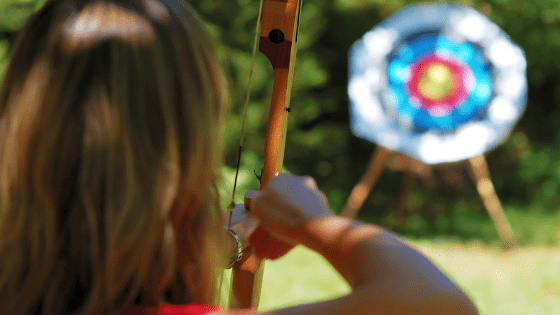 Can The Archer Help Us With Goal Setting? 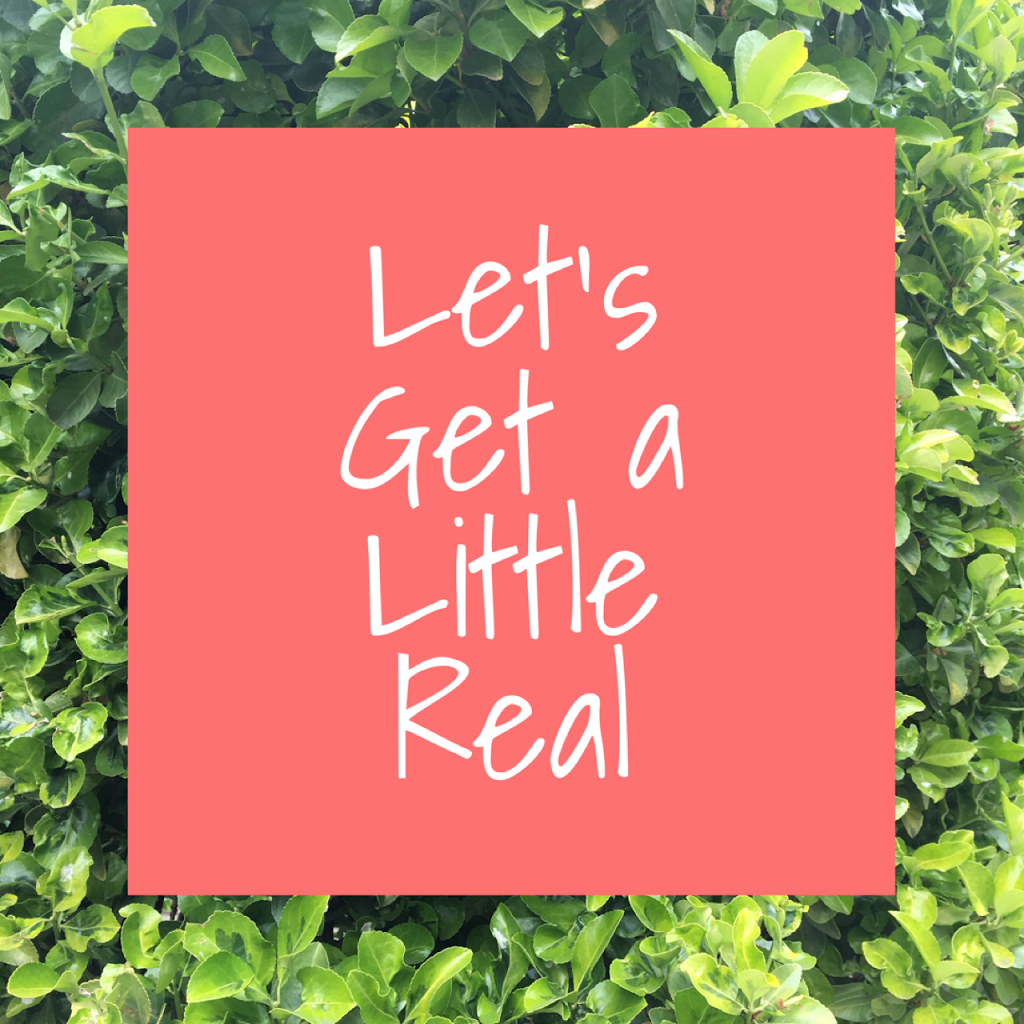 Let’s Get a Little Real