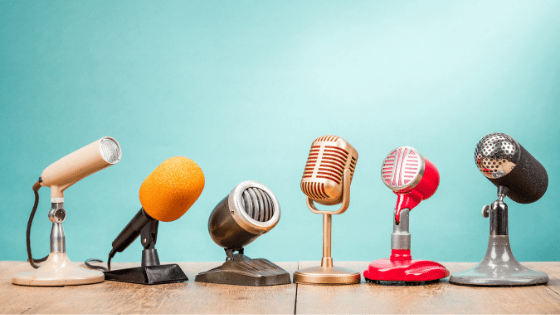 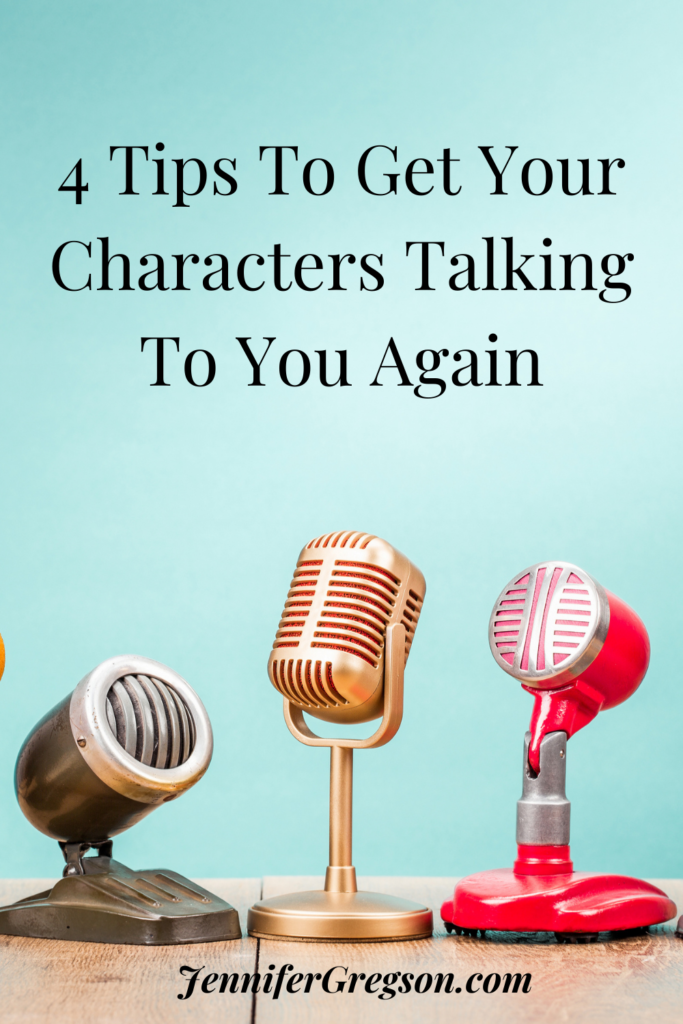 Has this ever happened to you? You are writing your draft, words are flowing and then one day your characters just stop talking to you?  You know what I’m talking about – words stop, dialogue sounds wrong, characters are doing things that are not in your outline.  What is going on?

We all know that characters have a mind of their own sometimes and that can mean they stop talking to us which can cause us to stop writing all together which is not great for getting that draft finished is it?  In fact, it’s downright frustrating!

I have a few things that might work…try a few and see what works best for you.

I like to grab my favorite Tarot deck and either grab the card I used to create my character in the first place or choose one that I think represents them now. OR if you’d rather have a real picture, head to Pinterest and find an image that looks like the character you have in your head.  Now you have something to look at, something to talk to, someone you can keep in your mind while you are writing.

Another helpful exercise I like to do when I’m feeling blah with my characters is journal as if I am them. Would your character type or handwrite their diary entry? Purple pen or blue ink? Flowery language and doodles or bullet journal style? This can get you back into the mind of your characters pretty fast.  If you are stuck on a particular scene, then use that to fuel what you journal about.  If you’re just kind of stuck in general, then start having your character talk about another character in the book and then flip flop and do the same thing with the other character. Very eye opening and will help unlock lots of stuff you might not have thought about originally.

Very similar to the journal exercise, think of some questions you could ask your characters and then interview them.  This is where I love to have to have an image to look up so I’m talking to someone or some representation of them.  You can do this via writing, you can record yourself on your phone using voice memo or video yourself and use different voices for your characters – this might just be the ex-actor in me – but it can be fun to “play” as if you are them for a while.

Adding on to the interview – act out a scene from your book being all the characters.  Like a crazy one man play – run around your living room acting out a scene or chapter – either one you’ve already written or the one you are stuck on. Keep a notebook close so you can take notes or film yourself and watch it back later so you can write down what you said. It can be silly, fun, and get your creative juices flowing quickly.

Which one are you thinking of trying first?  Let me know how it goes.

And if you need some help creating characters, download my free training Novel Narrator: Easily Create Your Book’s Characters in 30 Minutes using Tarot here or by signing up below. 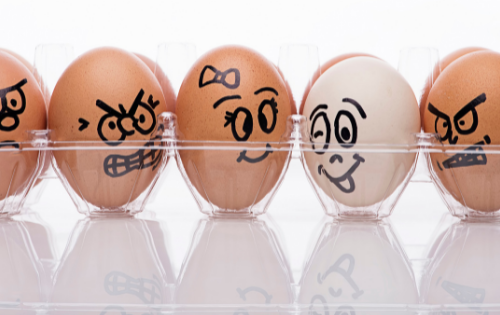 How To Add Depth To Your Characters 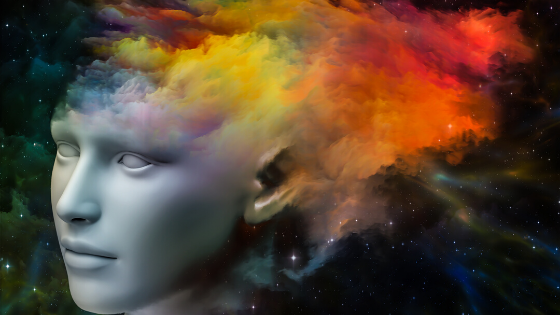 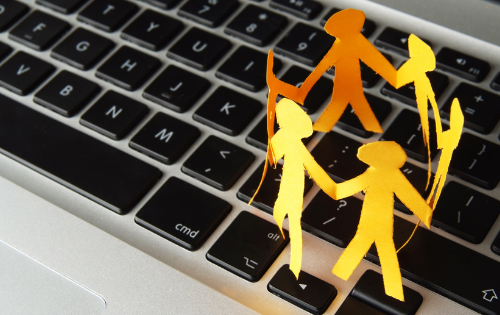 There Is Power In Numbers