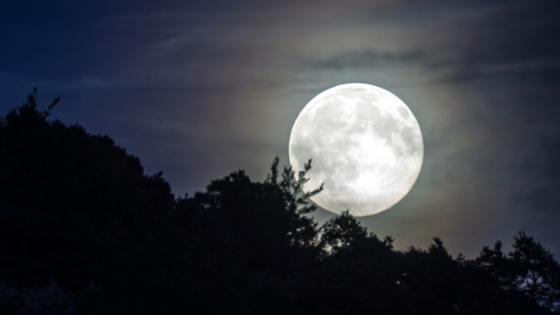 I’ve always been fascinated by the moon.  When I was little, I thought about being an astronaut for a brief moment – until I watched the Challenger blow up on TV while sitting in the elementary school auditorium next to a hundred other scared children.  But I still loved looking up at the moon, wondering what was up there, watching her from my window sill.

In college, I took a Greek Mythology course and fell a little in love with these gods and goddesses.  Especially Dionysus, Mercury, and Persephone.  I was a theatre major so the Greeks held a special place in my heart from years of studying the origins of acting and actors. Right now I’m starting to read up about Iris, the female companion to Mercury – she was the messenger to the gods, and goddess of the rainbow.  YES!

A few years ago, I bought a Goals workbook by Leonie Dawson and in the back, it had a Tarot Planner for the year ahead – where she suggested you pull a card for each month.  I had heard of Tarot but didn’t really know much so I used an online generator and did the exercise.  Then a few months later, a writing workbook I had suggested finding a tarot deck to help with character and plot development.  I bought my first deck and started studying it, buying books and online courses.  I was fascinated with the archetypes, the fun imagery.  I now have two decks and a few more that I have my eyes on.

Earlier this year, while scrolling through Pinterest, I kept coming up on these posts and images about Wicca and Witchcraft and somehow and they captured my attention, my heart, and my imagination.  I bought an eBook from Amazon and was taken right then and there with spell work, setting new moon intentions, and finding your own personal inner goddess to work with. I have quickly added to my growing book collection and have started studying, learning, and practicing.

All of these stories down memory lane is my way of saying – I’m a witch!

I am coming out of the broom closet to say that I have found something that makes me feel connected to the Universe, to other people, and to myself.  AND to Mother Earth and her Moon companion in ways I never did before.

I was baptized a Lutheran and went to just about every Protestant church denomination there was growing up.  I am not giving up my Christian upbringing, but I’ve never been one for organized religion in the first place.  I find most churches (MOST) too misogynistic, too man-centric, too rules-oriented for just the women and children, too stuffy, too old school.  I’m not saying I’m going to start celebrating Yule and not Christmas – in fact, this year I would like to do things for both!  Just like I’ll be doing things for both Samhain and Halloween. I’m not giving up, I’m adding to – which feels so wonderful.

For me, my witchcraft journey is about empowering myself to feel connected to the Universe, to fulfill my dreams and my goals, and to think of things larger than myself.  To give me tools and “spells” to help my intentions become reality, to help me manifest my dreams and wishes, to give me community, to give me a sense of peace in this crazy world.  I love doing candle spells, drawing sigils, doing tarot readings, watching and using the Moon cycles, and reading about The Wheel of the Year.

As we approach Samhain, which some consider to be the Witch’s New Year, I thought I would tackle a few topics each week this month to share my new found witchy knowledge.  Share the resources I’m using, how I write sigils and do candle magic, how I work with the moon and it’s phases.  If you have particular questions – be ask and I will answer to the best of my ability.

And for those friends and family members that might be seriously confused – no, I don’t follow or worship Satan, I don’t curse or hex anyone (and don’t plan on it either), and I don’t judge anyone by the religion (or non-religion) they choose – I am still me, just on a  slightly different spiritual path that has me feeling happy and fulfilled. 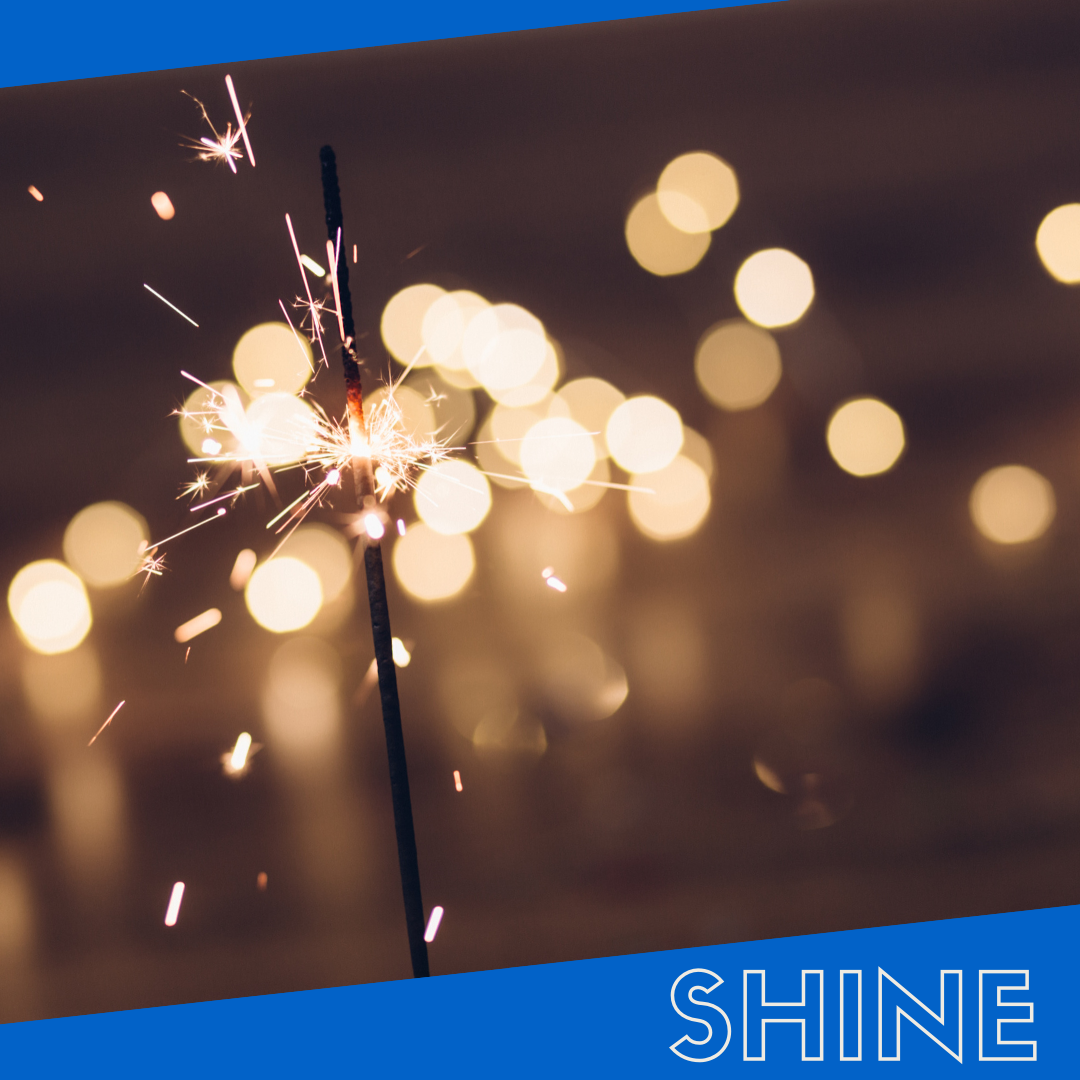 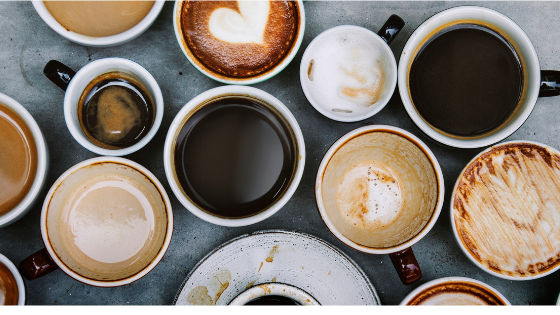 I Like Big Goals And I Can Not Lie

This site uses Akismet to reduce spam. Learn how your comment data is processed.