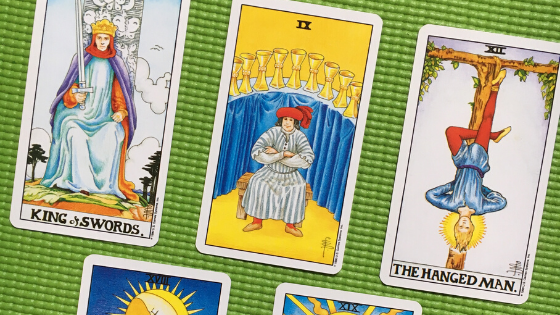 A long, long time ago (almost two years now) I decided to do a fun writing exercise here on the blog and created a character based on tarot cards. The thing is, I liked the idea and the character so much I decided to turn it into a full-blown novel, but halfway through the first draft I realized I didn’t like my main character, Leo, all that much and really wanted to write about his sister, Etta.

My editor agreed and I “tossed” Leo and started outlining Etta’s story. I wrote a whole new draft and sent it to my editor, but it still felt like it wasn’t quite right – it turns out, my editor thought the same thing and together we decided it needed another character to flesh out the story.

Enter Draft #3 and now I’ve added Gina as a new, second point of view character and revamped almost the whole outline. She was always there, but more in the background and now she’s definitely foreground.

Now I have new characters (Gina’s parents for starters) and a new set of problems – which, as an author, is great news! Conflict = Story after all and my very first version of this idea was severely lacking in conflict. Let’s just say it was kinda boring and Leo was kind of annoying.

Why am I telling you this? Because sometimes writers get inspiration from a person walking through the park (my first novel) and that keeps them focused for a few years (!!!) and sometimes we have to take a kernel of an idea and work hard to get it right – making sure it’s the real story we want to tell. That it’s the best story we are capable of telling.

If you’re a writer, what journey has your latest story taken? If you’re a reader – do you like dual POV books? Or do you prefer one single narrator that tells the whole story? 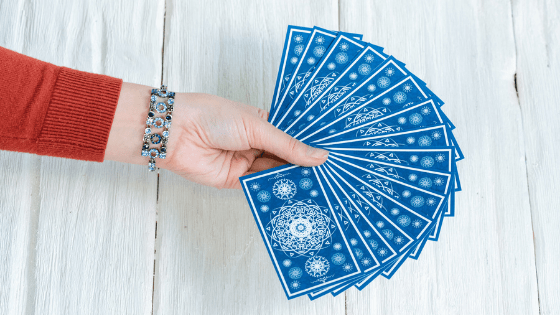 Using Tarot with my PowerSheets for 2021 Goal Setting 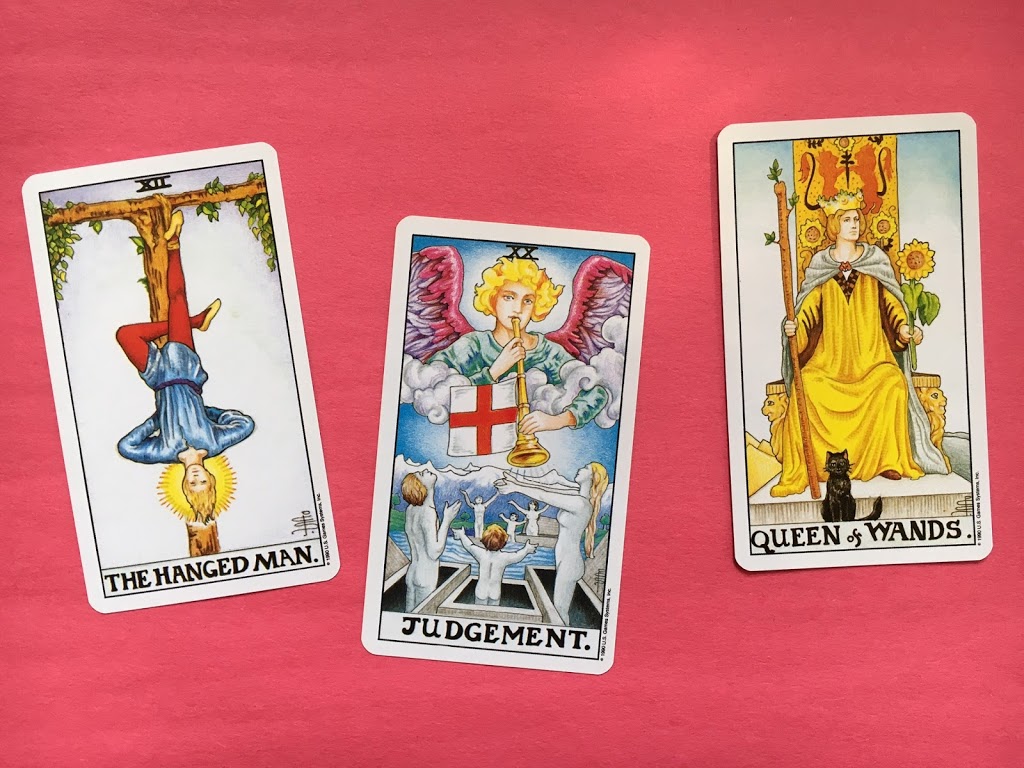 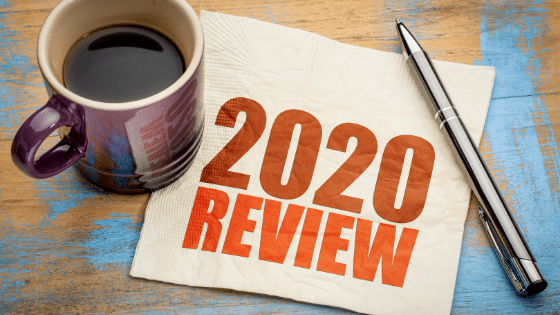